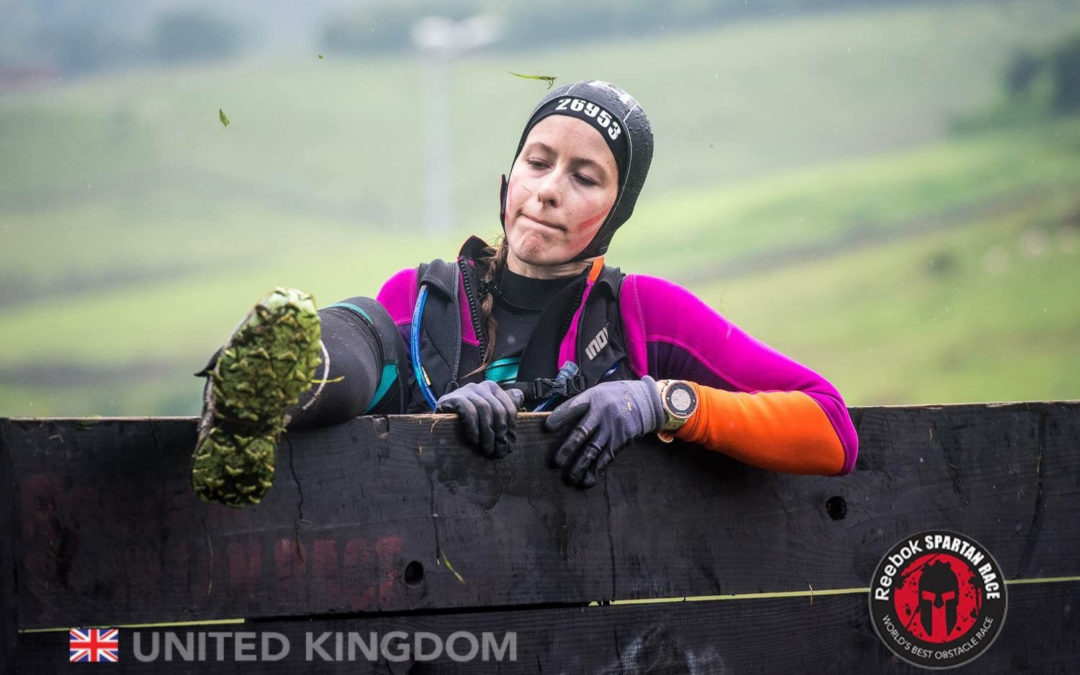 In July I ran the Spartan Ultra Beast in Nine Mile Burn in the south of Edinburgh. It was my second Ultra Beast after the Ultra Beast Hawaii I did last year with my friends. I was running on my own, although I knew some people that were also racing and stayed at the same hotel. As expected we had lovely Scottish summer weather, which means cold temperatures, heavy rain, wind and fog. Perfect conditions to test my wetsuit gear, and it turned out to be the right decision to wear it. It was the perfect event to test my gear for World’s Toughest Mudder 2017.

A lot of people had to drop out because of hypothermia, but I managed to keep warm and finish in around 12 hours.
Unfortunately half of my friends did not finish the Spartan Ultra Beast. But I did, which boosted my confidence a lot.

The Spartan Ultra Beast was held on a farm just south of Edinburgh. You can reach Edinburgh by plane or you can also get there by train and bus if you live in the UK.
Nine Mile Burn has a fairly regular bus connection to Edinburgh, and the venue is just 10 minutes away from the bus stop. However in case you plan on racing an early wave or do not want to wait in the cold you should go there by car.

As we were running the Ultra Beast in the morning we had to pick up our timing chip and our bib on the day before. The Spartan Race Village was fairly standard, and they did their best to withstand the rain. They also had small gear tent as well as some food stalls.

The Spartan Ultra Beast course is a double loop of the regular Beast Course. It is basically a fair amount of running up and down the grass hills of Scotland and a bit of swimming through a little lake, including a dunk wall. The course was 50 km in total, nearly completely off trail and with a total elevation gain if nearly 3000 m. And yes, the hills add up.

I finished the Spartan Ultra Beast relatively late, just around 7 p.m. A lot of people had already left by then but I can’t really blame them, as it was cold and raining heavily. So I had some food and then headed straight to the changing tent. I did not even test the cold water showers.

Sightseeing – beside the Spartan Ultra Beast

Edinburgh is a lovely city to visit. My favorite things to see are: