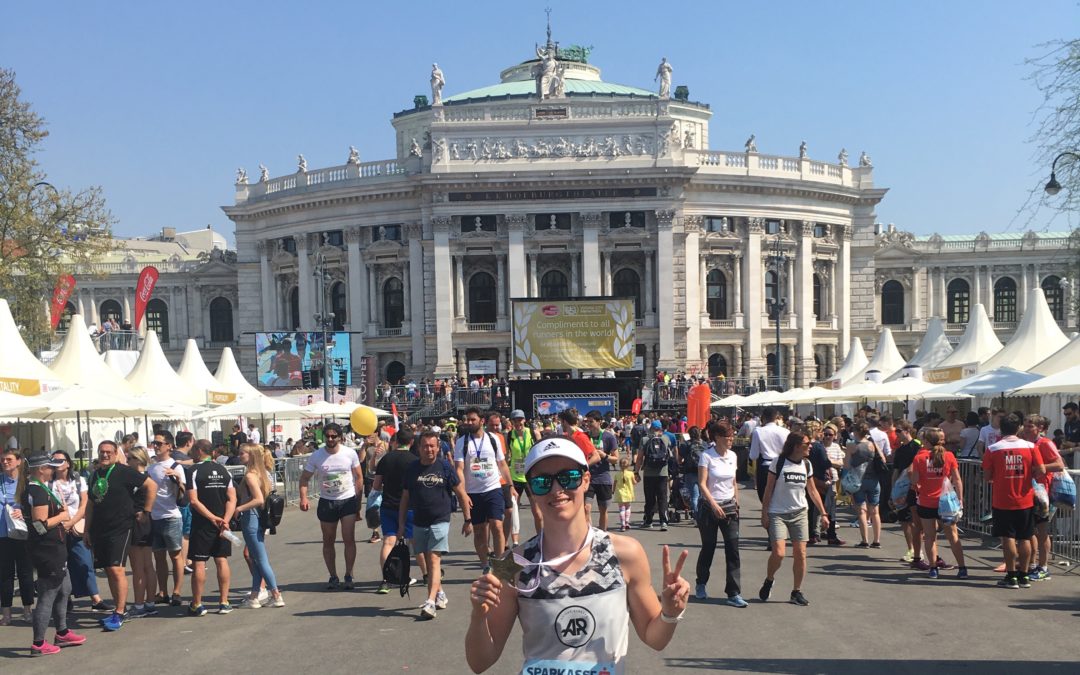 by aerialspartan | May 2, 2018 | Half Marathon, Marathon, Race Review, Road Races

END_OF_DOCUMENT_TOKEN_TO_BE_REPLACED 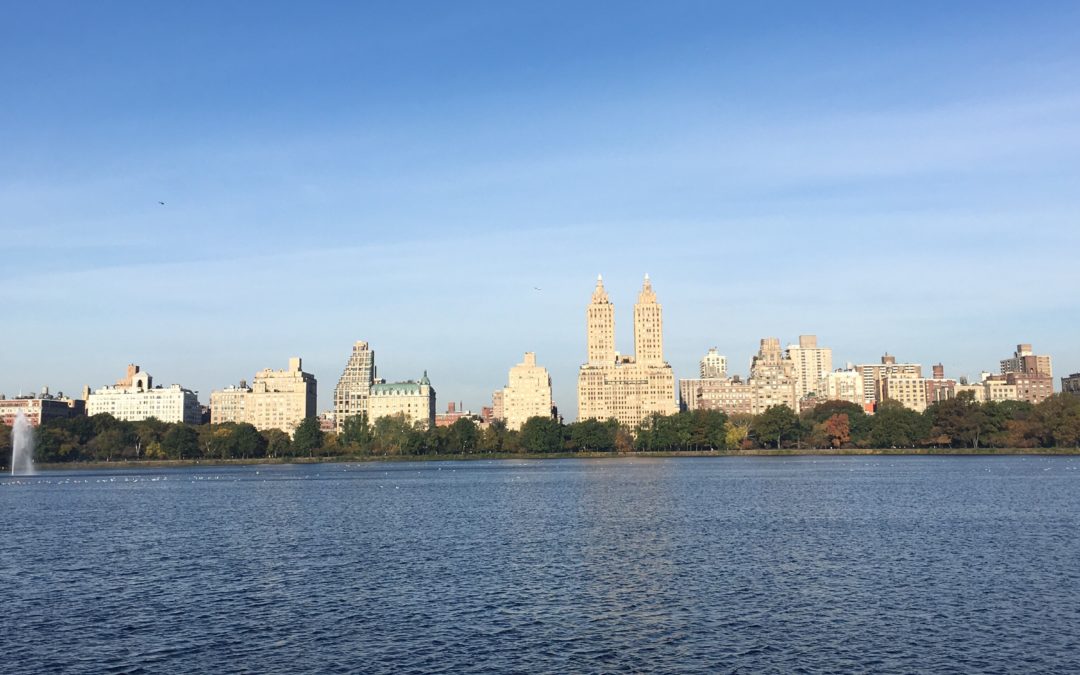 The New York City Marathon is the biggest and probably most famous Marathon in the world. Over 50,000 participants each year race the 42.2 km or 26.2 miles through all 5 boroughs of the big apple. I had the chance to run in with my Dad on November 5th 2017, who finished his first Marathon at the age of 69.

END_OF_DOCUMENT_TOKEN_TO_BE_REPLACED 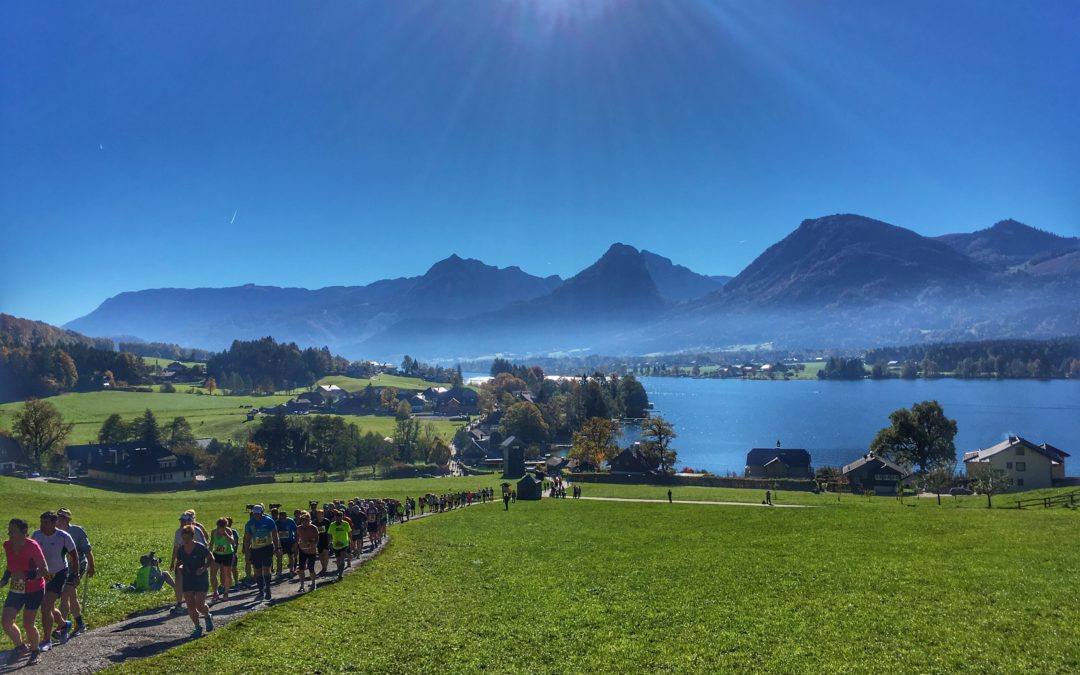 Mozart100, lake Traunsee at Bergmarathon and the Half Marathon around lake Tegernsee I spontaneously signed up for a race called Wolfgangseelauf around lake Wolfgangsee in Austria. END_OF_DOCUMENT_TOKEN_TO_BE_REPLACED